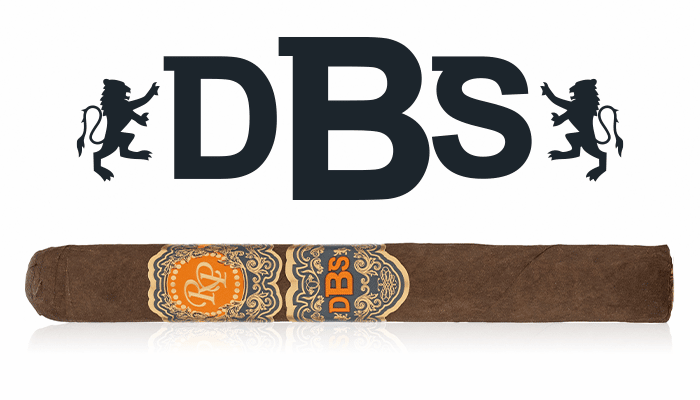 No, it’s not a reference to an Aston Martin. DBS stands for double broadleaf selection, a reference to the two distinct types of broadleaf incorporated into the blend, though not for the wrapper, which is a Mexican San Andrés varietal. This fast-talking, mover-and-shaker makes no apologies and needs no amends. If it had a mouth, it would speak volumes about its unique intricacies and undeniable perfections. However, this hand-rolled gem is resigned to letting its acumen speak for itself. Besides, actions speak louder than words and no action is greater than a blazing trial by fire.

Hidden beneath its world-class exterior, buried amongst a rich composition of double broadleaf brilliance, lies a cigar that doesn’t defy convention because it doesn’t have to. You don’t have to be a rebel when you look this good. From the very first draw, you’ll know that you’ve stepped into a new era, and there’s no turning back. Prepare to discover a cigar that commands respect as much as it delivers quality. Introducing the DBS by Rocky Patel — Three letters have never made a bigger statement. 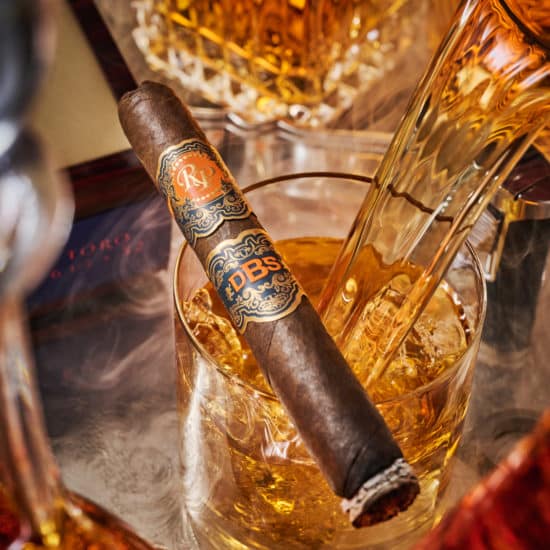 Ever wonder how we make the DBS Cigar? 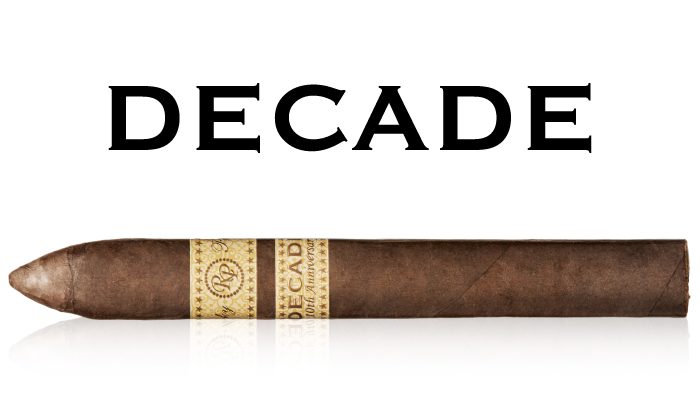 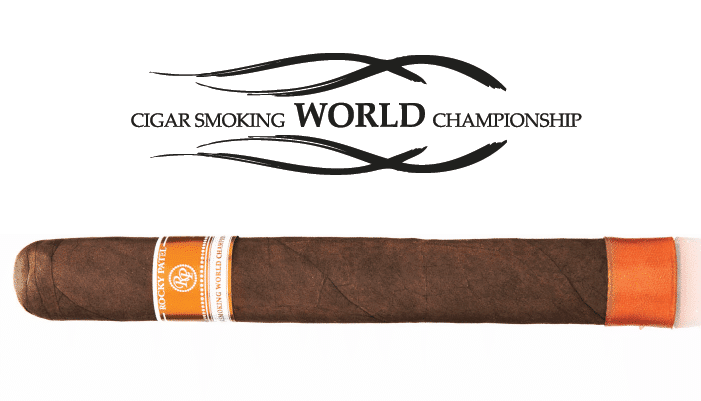