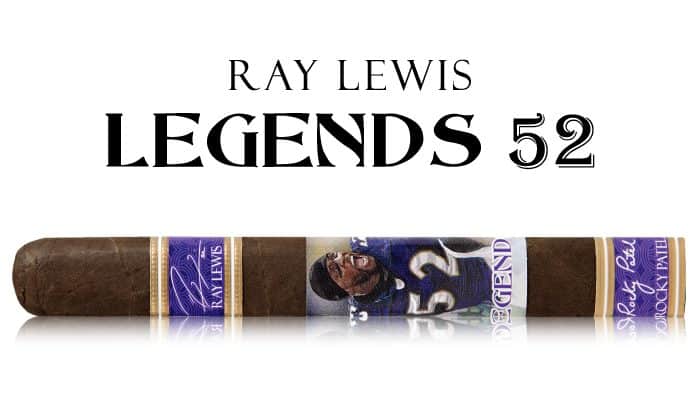 One of the greatest NFL linebackers of the 21st century has teamed up with one of the greatest cigar manufacturers of the same era to produce a cigar featuring a tobacco blend of legendary stature – aptly called Legends 52 by Ray Lewis. The enjoyment of a fine cigar had always been part of Ray Lewis’s preferred pastime off the field. And his passion for the leaf only broadened when he met Rocky at BURN by Rocky Patel back in 2013. The two struck it off right away (despite Rocky’s allegiance to the Green Bay Packers), and a winning cigar brand soon was born! 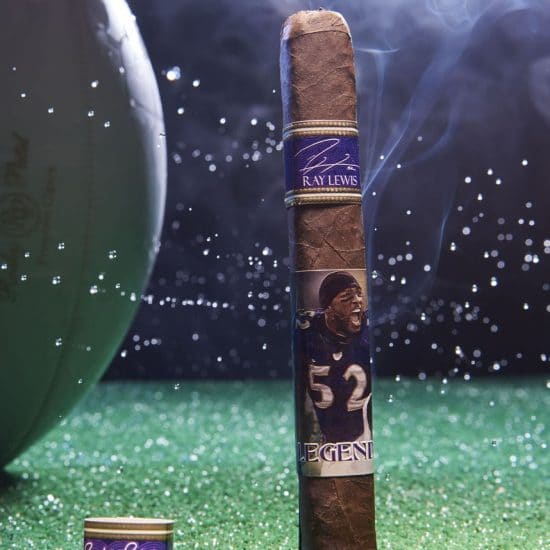 Ever wonder how we make the Legends 52 by Ray Lewis Cigar? 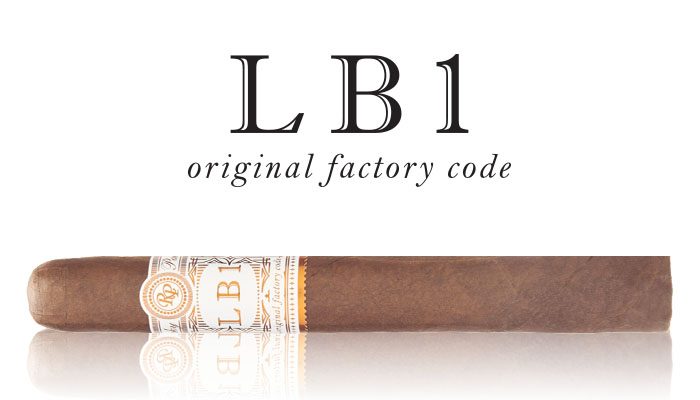 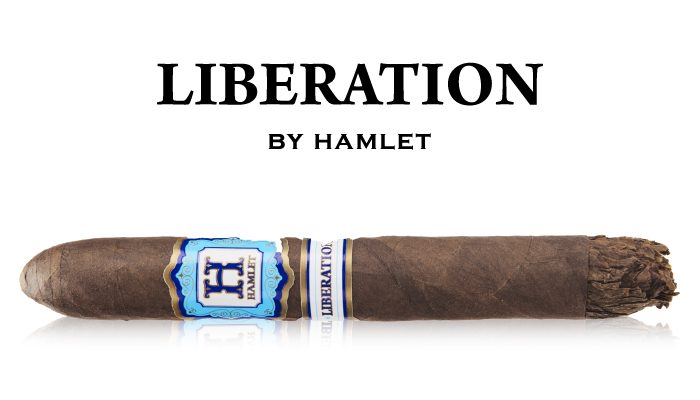