Answer the question of the week below and receive a gift from Rocky Patel.

To celebrate an unforgettable 25 years in the cigar business, we're pulling out all the stops to create our greatest masterpiece ever.

Introducing the Quarter Century by Rocky Patel - named after 25 years of rigorous innovation, this cigar embodies everything that we hold sacred here at Rocky Patel. Hard work, dedication, and attention to detail. Showcasing an exquisite San Andrés wrapper and featuring the finest tobacco that Nicaragua has to offer, the Quarter Century is quite simply: the greatest cigar we've ever created. Aged over 2 years after rolling, and 10 years before -- this isn't just a cigar, it's the beginning of a new era.

In anticipation of the Quarter Century, over the next month, we're going to take a look back through the lineage of our Anniversary Series, making sure that no leaf is left unturned. But it's not just about the cigars, it's about you -- the people who smoke them. We want to know your story.

All month we're asking the smokers of the world to share some of their most memorable experiences with Rocky Patel. And as a small token of our gratitude, we're giving away special offers each week, leading up to the release of our Quarter Century cigar. Each week, as the countdown gets closer, the deals will get bigger and better. It's just our little way of saying thanks.

So please, share with us your RP story by answering the question below and, once submitted, you will be given a promo code to our online store!

Cigar of the Week 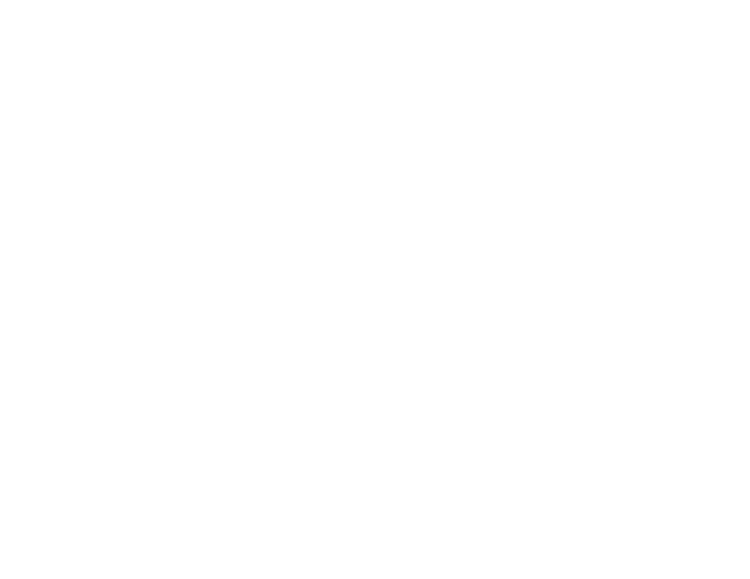 Cigar of the Week

Celebrating 20 years in the business of creating iconic cigars, we couldn’t deliver anything short of magnificent. This cigar follows the lineage of the Rocky Patel Decade and Fifteenth Anniversary brands, but takes things to a whole new level. With 4 years in development, this blend combines fillers from Esteli, Jalapa, Nicaragua, Jamastran, and Honduras. And all of this is encompassed inside of an elegant Honduran wrapper, box-pressed, beautiful and soon to be legendary.

A Quarter Century in the Making